Things you should know going into Rain of Fear:

Rain of Fear does not have any group flagging. All zones are open on day 1. All spells and AA's are also unlocked on day 1. The only real progression achieved from doing quests and missions in each zone is the ability to request the raid for that zone. 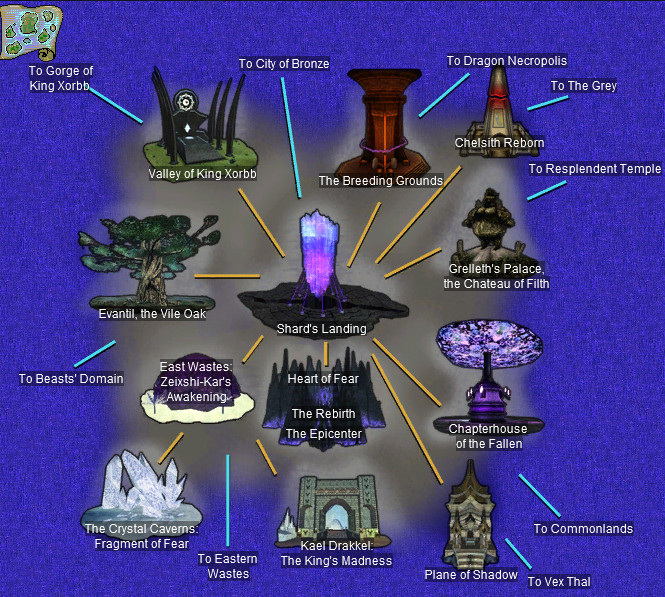