A shard of fear has crashed through the icy Western Wastes terrain, piercing the pool of magma that boils beneath the heart of Dragon Necropolis. A cascade of slow-moving magma burns down through the crypt walls, creating tunnels which lead to depths within the Necropolis that no one ever knew existed.

The excess magma on its own was enough to cause a world of trouble for the dragons that would have chosen to die in the Necropolis, but the fear shard has had an unnatural effect on its surroundings as well, tainting everything in its radius, including the magma that now pours through the crypt.

While the flowing fire still burns, it doesn't emit the same concentrated heat as it once did, allowing deeper portions of the crypt to cool and crystallize. Lengthy tunnels of ice and crystal formed where the magma once flowed, exposing an ancient breeding. Tainted by the hint of fear, these eggs have finally begun to hatch, producing dragons unlike any seen before on Norrath.

Other areas, where the magma still flows, are brimming with heat and fear-inspired creation. While the shard is lodged deep within the Necropolis, it radiates the essence of fear to its surroundings and all the creatures within, dead or alive. Dragons once thought to be eternally deceased, have now become dancing skeletons, brought to life by the fear that animates their bones.

With the birth of fear-tainted hatchlings, the dragon-eating Chetari have reappeared in alarming numbers, ready to feast on fresh dragon corpses. 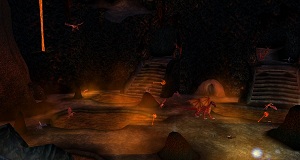 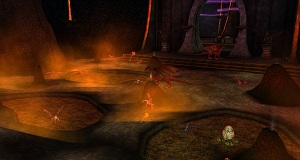 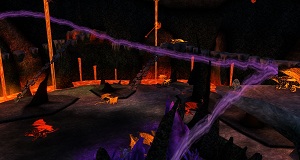 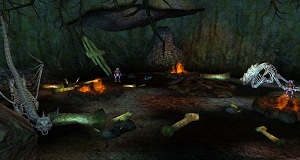 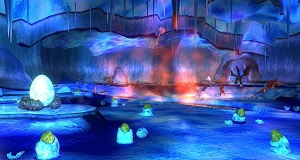 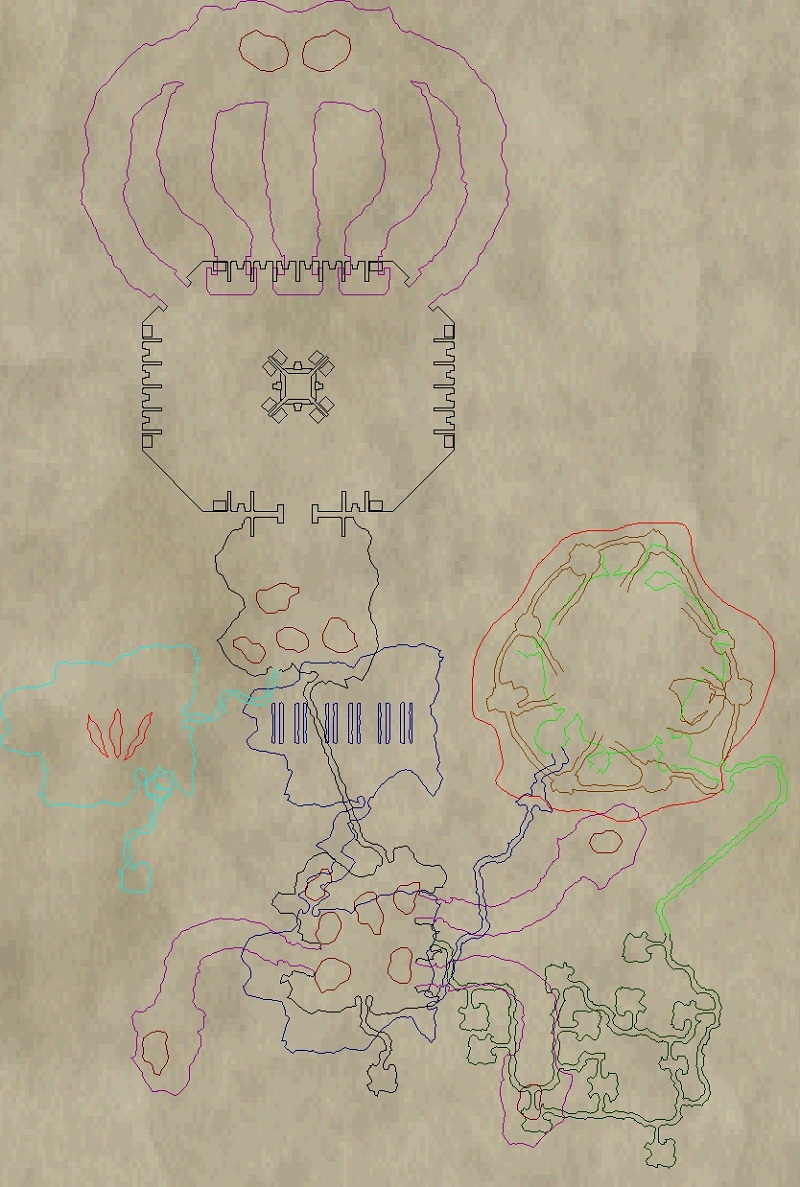