Chapterhouse of the Fallen

Chapterhouse of the Fallen is an extension of the original Befallen, which was inaccessible until the fear shard crashed here. Befallen was previously a military outpost built by the Order of Marr's Fist, a group of knights and clerics who worshipped either/both Mithaniel Marr and Erollisi Marr.

Over time, many have entered Befallen and attempted to claim the dark power for their own. One of these was a gnome necromancer named Menizzia, who gained some control over the dark power there and used it to resurrect the long dead Marnek Jaull, a gnome necromancer who had fought the elves of Takish Hix long ago. Though he was once powerful, he had lost much from his death centuries ago.

With the arrival of the shard of fear, he was able to use its power to gain total control over the evil within Befallen. At the same time, the shard's impact opened up routes to previously inaccessible areas of Befallen. Marnek Jaull has made his way deep into these new areas and is working on absorbing all the power from the shard of fear. 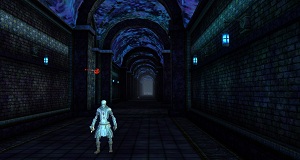 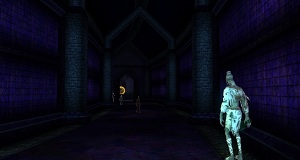 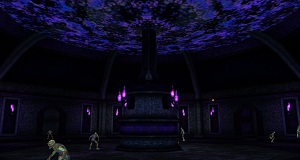 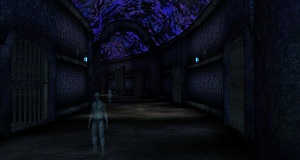 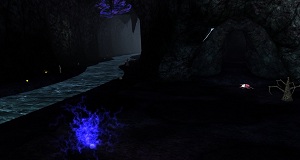 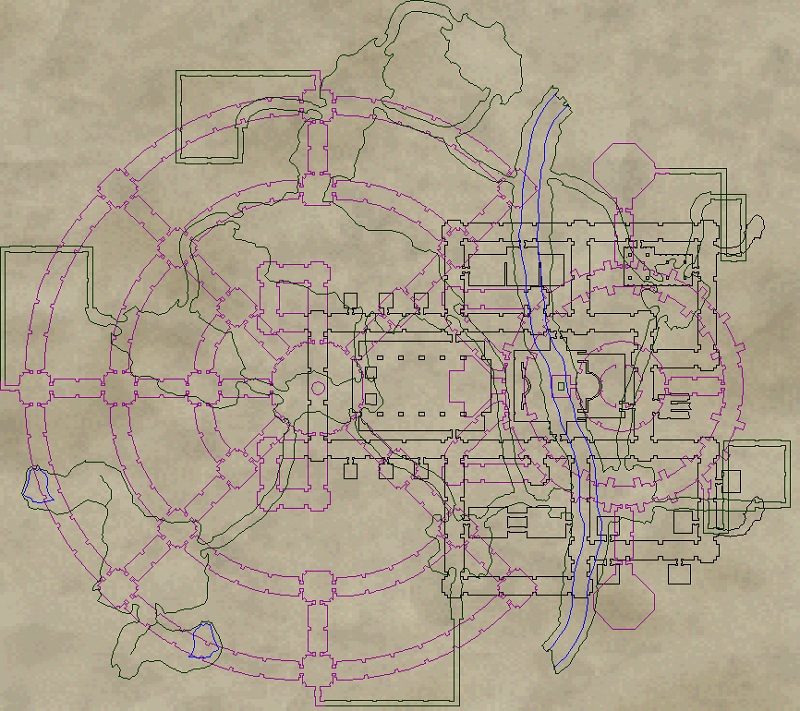