Zeixshi-Kar's Awakening is a vast area of frozen tundra covering much of the northeastern continent of Velious. There are many groups here such as the Coldain, Kromrif, and the orcs of Ry'Gorr Keep, who have outposts or homes here.

Cazic's essence has been destroyed and shards of concentrated fear are hurled across the globe. One of these shards of concentrated fear has entered Norrath's atmosphere and has embedded itself deep into the tundra of Zeixshi-Kar's Awakening. The shard radiates a large aura of intense fear, keeping all but the most powerful of creatures from approaching it too closely. To make matters worse, the shard's power has attracted the attention of a powerful dragon named, Zeixshi-Kar. Zeixshi-Kar is the only being in this area that is immune to the shard's essence of fear and has taken control of the shard, amassing a small army of Frost Giants, Ry'Gorr, and Coldain to protect it.

Zeixshi-Kar has also recruited an elite few who he has given pieces of the shard to. These individuals have retreated to the nearby Crystal Caverns and Kael Drakkel to further spread fear and chaos and strengthen Zeixshi-Kar's rule.

The Coldain, Frost Giants, and Ry'Gorr not recruited into Zeixshi-Kar's army have began amassing their own armies, and fight to control what little territory they still have left. Attracted by the power of the shard, several creatures from the Plane of Fear have arrived, feeding off the shard's essence of pure fear.

Gildorn Icebreath is the only being in the Eastern Wastes that understands that the shard must somehow be contained, or if possible, destroyed. This has made him an outcast among the Coldain and only brave adventurers can help him accomplish his goals. 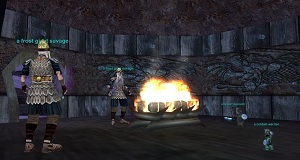 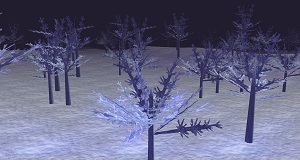 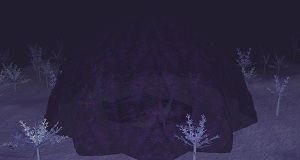 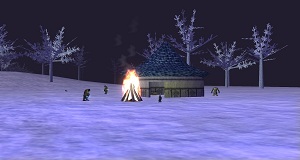 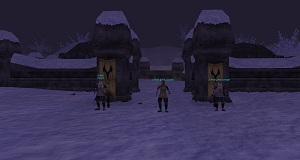 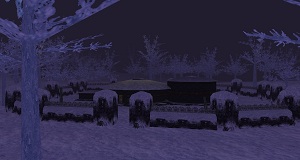 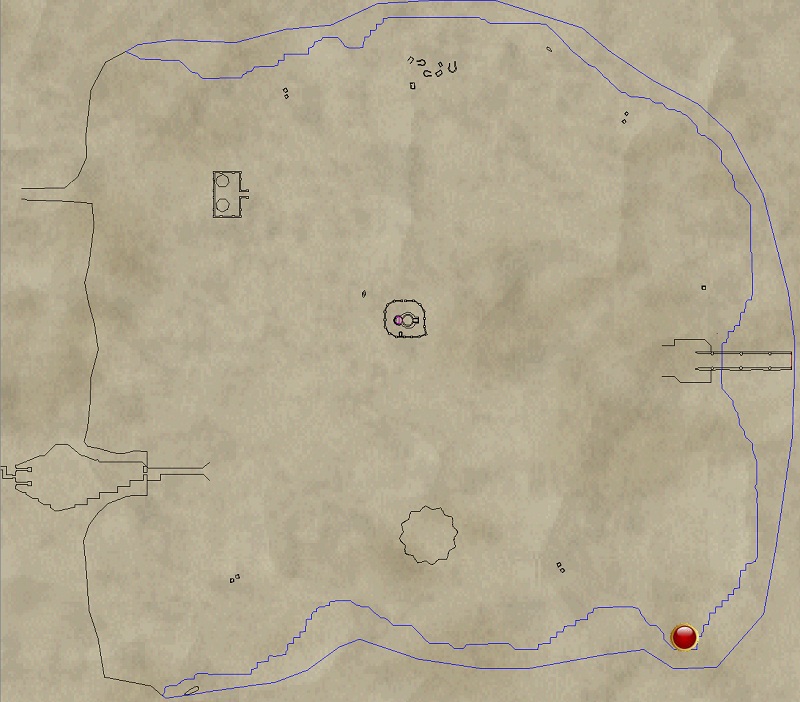 on another note, the spell on cheif's influence hasn't been implemented yet. So its a bugged item.

Killed this mob probably 17 times yesterday dropped the Chief's influence once outta 17. Mainly dropped Orc Warriors Cape and Rygor Mortis, one slot 3 (Ry'gorr) and Orc warrior Cape was common. Only had him spawn from the orc's as ph's . Solo'd him once but any other attempts often led to my demise.