Quest Chain: The Halfling Trail - We Have to Go Deeper - Escape From the Prison of Xorbb - The Battle For Rivervale - The Return of King Xorbb


Escape From the Prison of Xorbb

98 Mage on AB, soloed other day had no issues with add that spawn, so any necro or mage knows when trying if stay at more than what seems to be 60yards still in cast range adds want agro you or pet while its attacking

Skulls spawned by Lord Syrkl appear to come in the following amounts: 3, 6, 9.

They are not mezzable and hit for around 2k each. 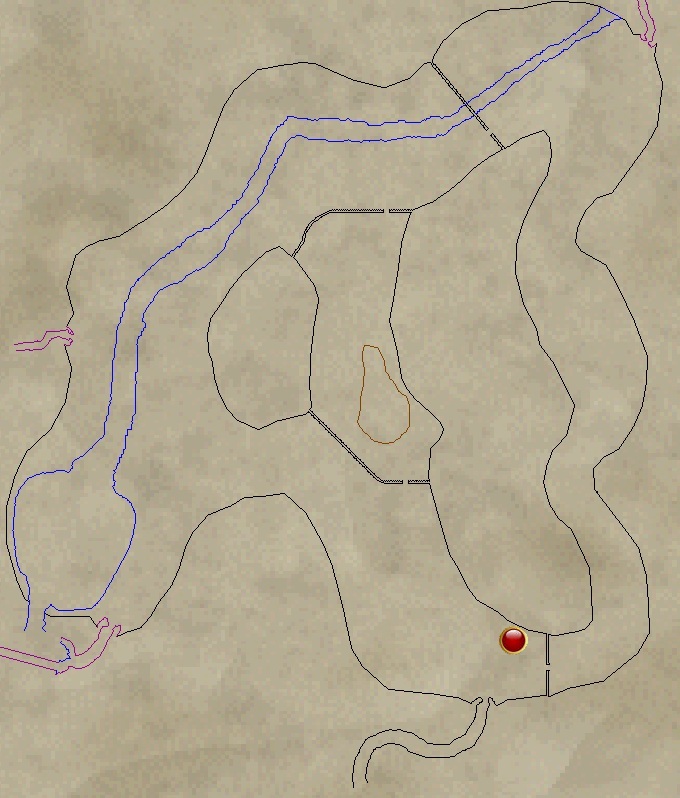 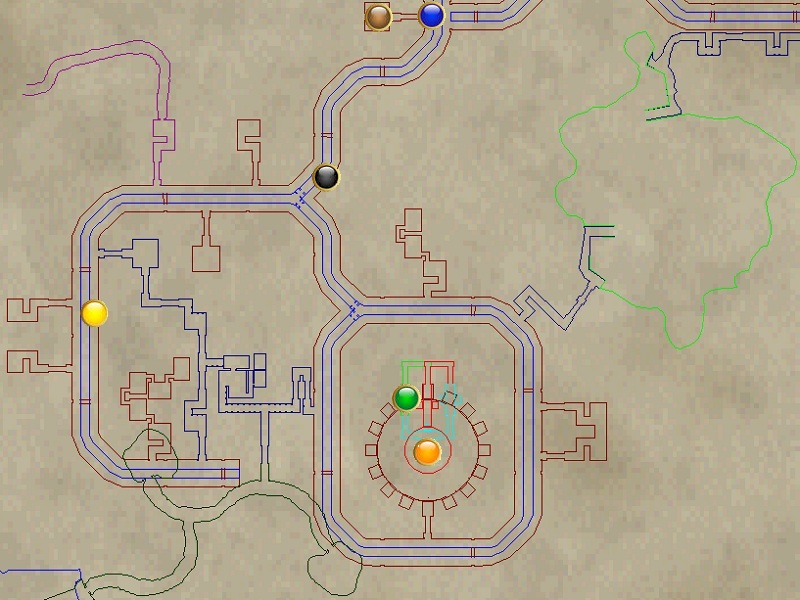