When the essence of Cazic-Thule was destroyed, one of the fear shards landed in the barren area of southern Beasts' Domain. From the center of the crater, Evantil the Vile Oak grew. It quickly enveloped the fear shard in its roots and began to feed off its evil energy. Large, red flowers with fruit as black as night, grow within the fear tree's canopy. The normally docile creatures of the forest began to eat the fruit and were corrupted. This caused them to mutate into frightening, evil versions of their former selves.

It wasn't long until the Domain Clan of the Beasts' Domain, led by Treg, discovered Evantil. Treg forbid the tribe from eating the fruit. Treg understood that this was a tree of evil and realized what the fear fruit had done to the once peaceful canopy-dwelling creatures of the forest.

One member of Treg's clan named Talorsin, ignored Treg's warning and ate the fear fruit. The evil contained in the fruit immediately consumed Talorsin's body, corrupting it into a twisted, evil form. Talorsin was deemed an outcast of the tribe. With nowhere to go, Talorsin eventually made the interior of Evantil home. Over time, Talorsin convinced other Domain Clan members to eat the fear fruit and they became corrupted as well. Treg has named this group, the Wretched, and forbids the Domain Clan to have any contact with them. The Wretched now live, empty, sad lives inside of Evantil, addicted to the fear fruit.

The creatures that live in Evantil, are in a constant battle to obtain fear fruit to sustain them. They are unable to gain sustenance from anything else, so without the fruit they will die.

The Wretched have claimed the interior of Evantil as their home and greedily hoard all of the fear fruit they can obtain. The Wretched consider the fear shard to be a religious relic and worship it like a god. The Wretched tend to stay inside the tree, but sometimes have to venture to the canopy to gather more fear fruit. These gathering expeditions are very dangerous and many Wretched lose their lives to the creatures that dwell there.

The canopy is home to the fear howlers and giant apes. These two groups are constantly at war over the fear fruit and will do whatever they can to obtain more of it. 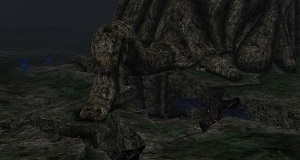 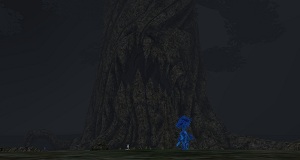 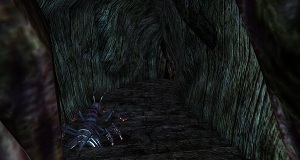 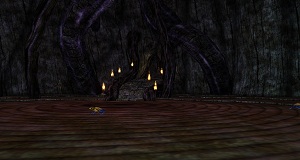 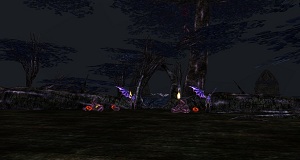 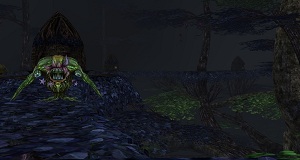 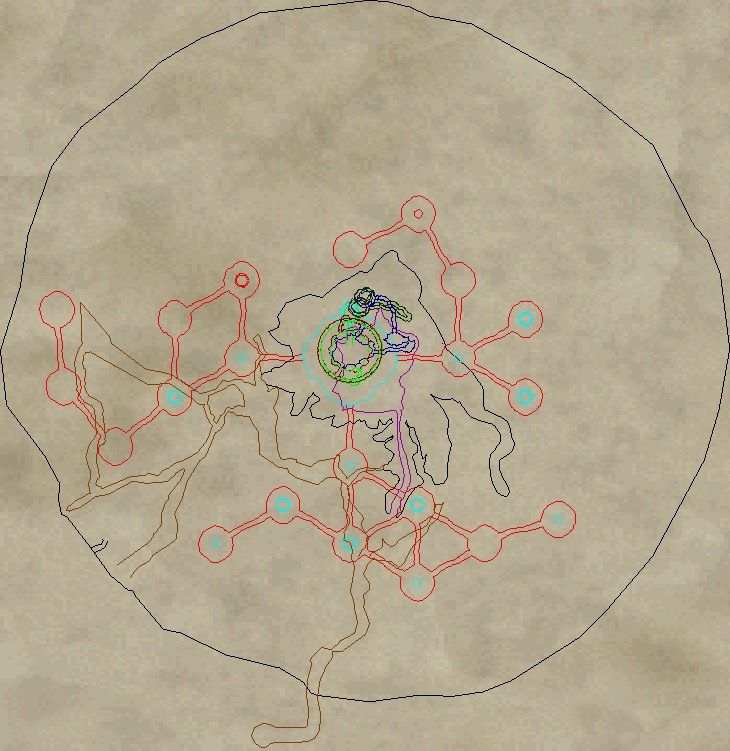