Grelleth's Palace, the Chateau of Filth

The Fear Shard punctured through the earth of Alaris inside a secluded, inaccessible mountain valley near the Resplendent Temple. The resulting crash created a hole in the earth that connected to the Swinetor underground tunnels.

Shortly thereafter, the Fear Shard was found by a Swinetor warrior named Grelleth who happened to be nearby and went to investigate the incident. She claimed the shiny shard as her own, taking the fragment of Cazic Thule's power, and becoming quite powerful and equally terrifying.

She quickly gained the respect of the other Swinetor after dispatching a number of them (including a revered necromancer) who tried to steal it from her, and causing most Swinetor to cower in fear of her mere presence. Clan's Piq'a and Ulork yielded as those loyal to her increased in number, and she became Grelleth, Queen of the Swinetor.

The Swinetor have since moved through the tunnels and out into the valley which Grelleth claimed as her new kingdom, with her sons and daughters taking the place of leadership beneath her. They started building a massive, crudely constructed palace of garbage for her under her command. The pristine lake, trees, and grass nearby of this small, enclosed valley were quickly polluted with Swinetor filth, and the unappealing tower a blight on the landscape.

Thanks to the Fear Shard, Grelleth with her newfound power and rule-of-fear installed in her minions is no laughing matter. Now, the Swinetor have now spread their disease further than they have in any time they could remember. Plans to spread the new Swinetor empire to other parts of Alaris are being planned. 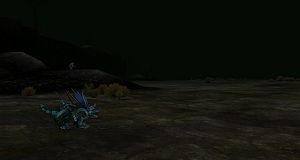 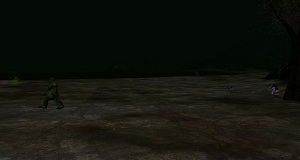 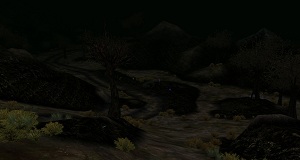 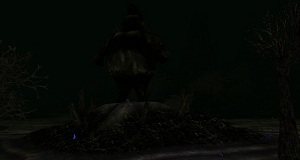 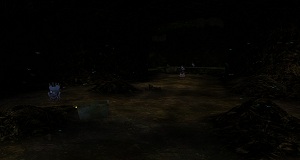 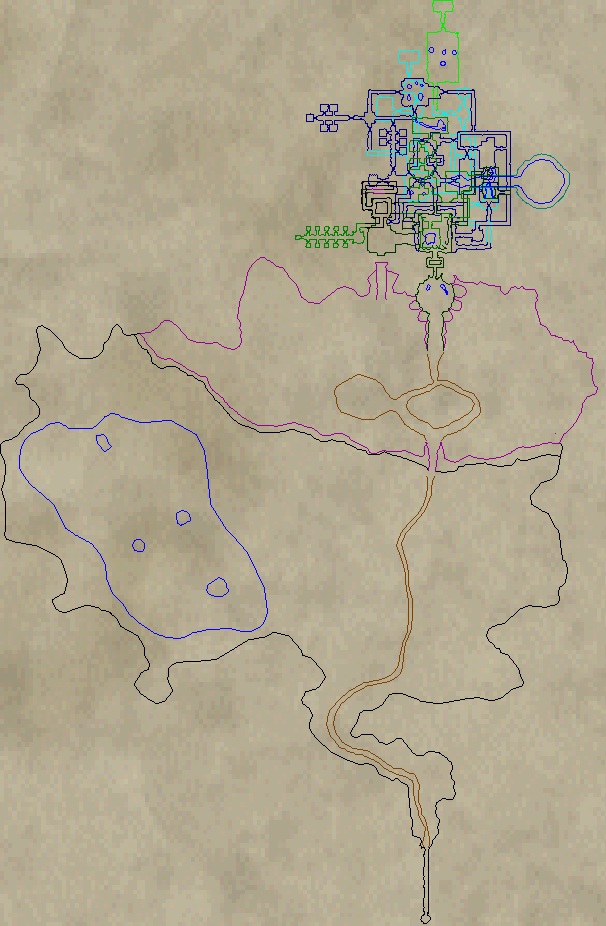