Kael Drakkel: The King's Madness has 3 factions inside of it, the 2 giant factions and where you stand with them will determine what quests you may or may not get as well as what parts of the City you are KoS or not to. (It is possible to not be KoS to both sides at the same time)

Apparitions of Fear: These are the Fey, Coldain, Lorespawns, Prowlers, Kedge, etc. Basically the non-Giants. Killing these will raise both Giant related factions, but not by much each kill.

The storm and frost giants within Kael Drakkel have fought for years with the dragons and coldain. The giants withstood the invasion of the dragons, and they harried the coldain in the city of Thurgadin. The giants thought they knew their enemies. They were unprepared.

A malevolent, mysterious power has entered Kael Drakkel. Though unaware of this incursion, King Tormax's thoughts have become troubled. He sees enemies everywhere: the coldain, the dragons, the mercenaries, and even the kromrif. Even ordinary citizens have begun to see their fears coming to life. The brothers of Iceshard Manor are afraid that Tormax will destroy the city from within. Their only hope is a forceful intervention by mercenaries brave enough to confront the king's madness. 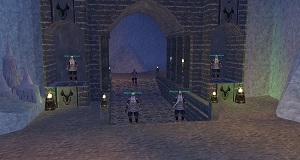 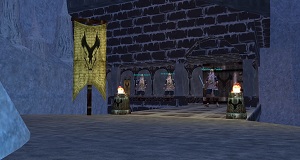 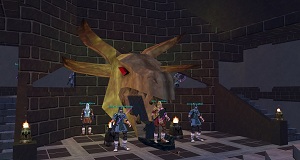 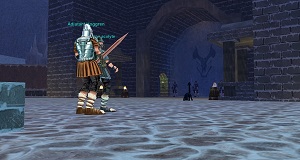 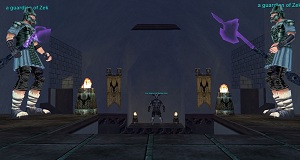 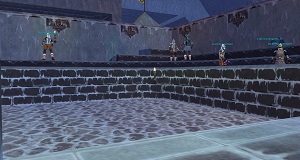 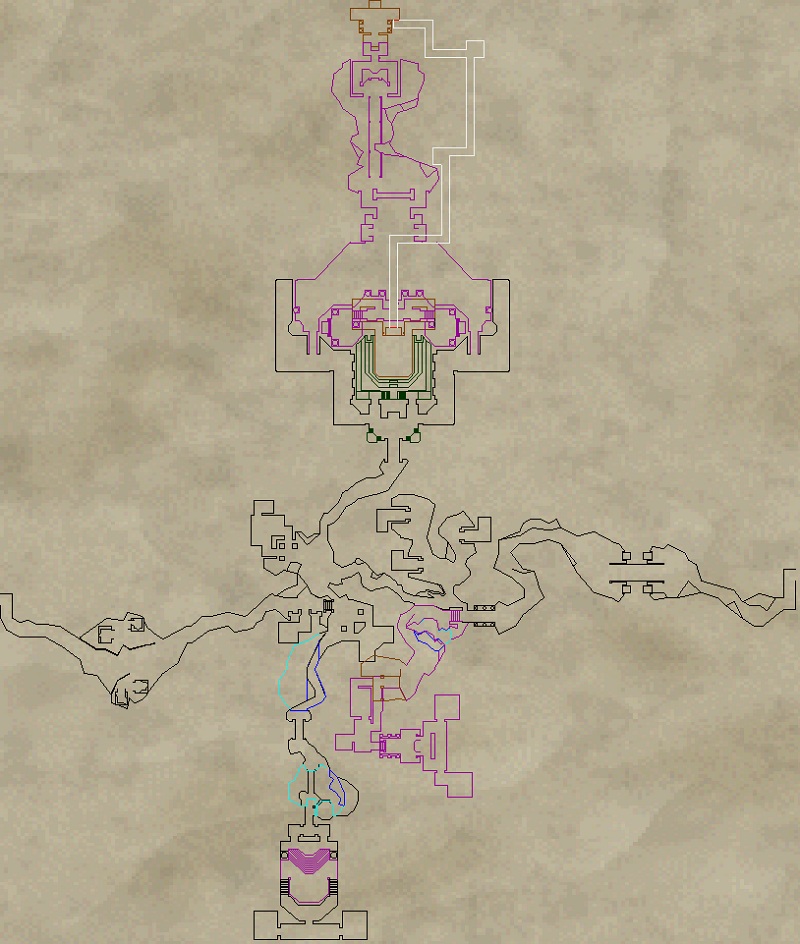