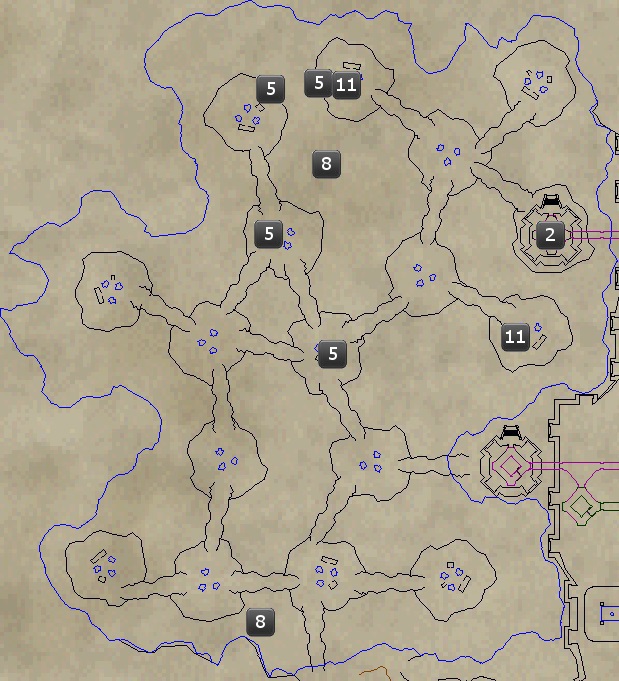 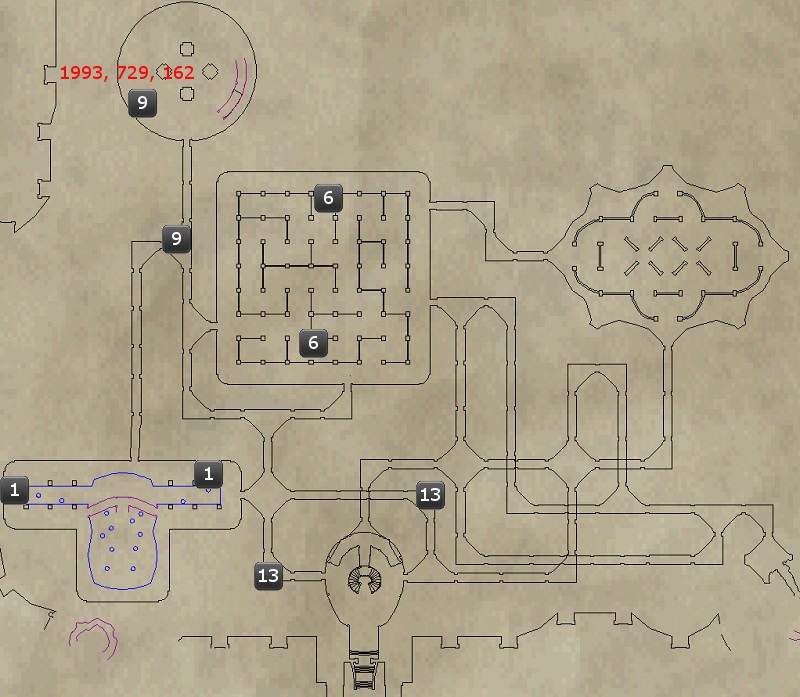 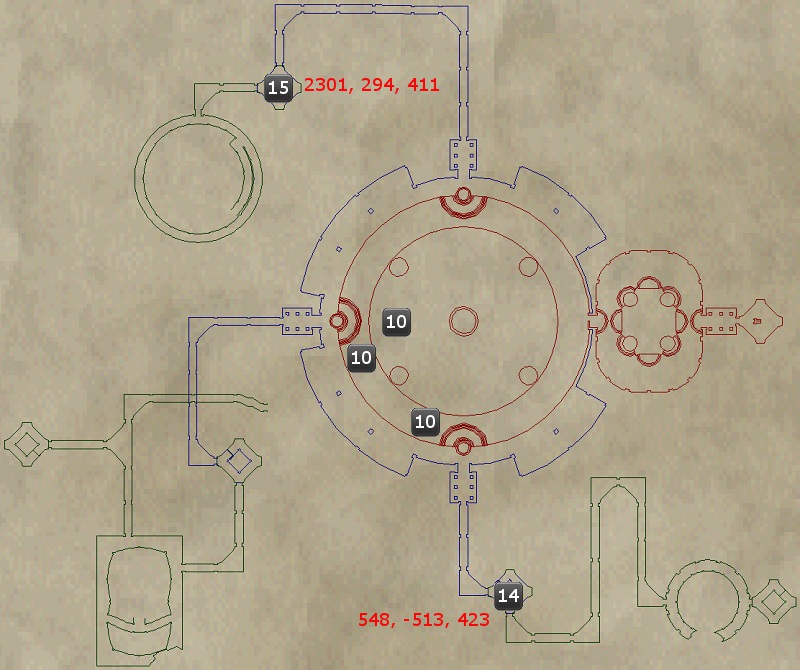 Xundraux Xakra is relatively easy with someone to cure; I used bot shaman - slow, cure, dot, cure, dot, cure, etc...  It worked fine.
Volx Xi Xakra was pretty tough until Donek figured out that rangers can debuff the 'beneficial' spell she casts on herself.  So do not dot this mob or cast any other spells that take up a buff slot on her.  It makes it very difficult to get rid of her self buff.
Kela Rentha Xakra spawned after one clear of her phers in the maze but didn't drop helm. So I continued there for another 7 hrs straight (yes, I'm nuts) with no spawns.  I camped her another 5 hrs (yes, still nuts) the next day.  And again, she didn't show up. But she's a remarkably easy and straightforward fight as long as group stays close to her.
The worst thing about this zone is it's excruciating lag; mobs /rewind up to 14 times on their way to the camp.  There is definitely some kind of problem at soe's end.  But I wouldn't expect them to fix it anytime soon.  They are busy making ugly-azz hero's forge armor and thinking up other ways to nickel and dime us to death. 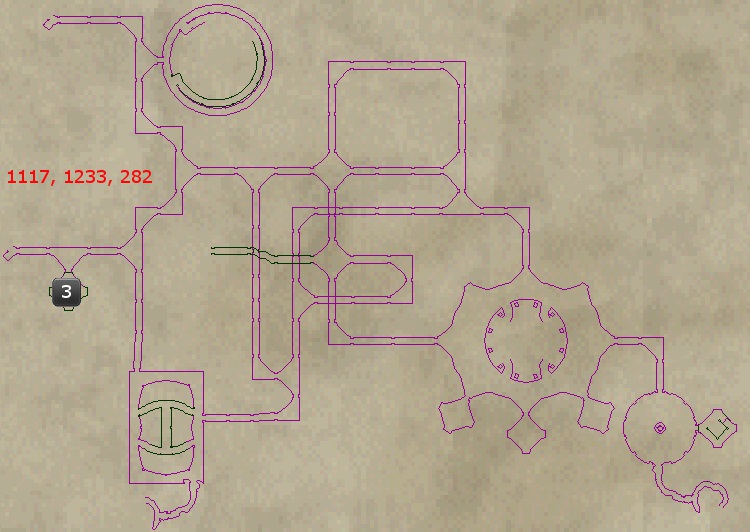