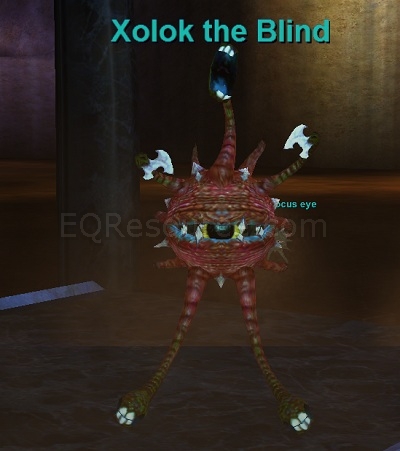 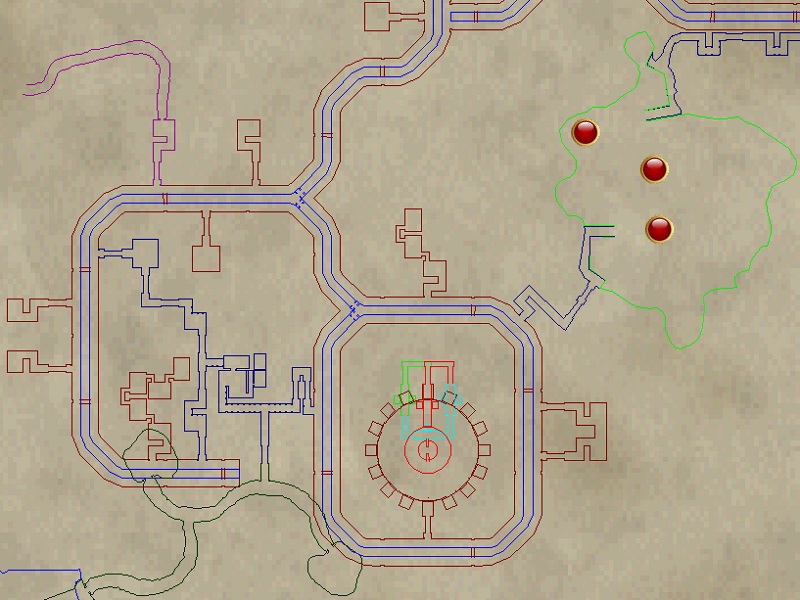 *Shrug* Don't think the enchanter lied to me when he told me that he resisted it every sec. it was cast. But it is possible I missed something, be it bard song or spell rune etc. I don't know..

Anyway at least we can agree that there is no "Death touch aura" around him, but a spell (Caustic Discharge) that can be resisted.

"Killed it twice now. We had an enchanter tank it!  It casted Caustic Discharge on him more than 50 times, but with 500+ in Corruption resist he resisted it all times."

Killed it twice now. We had an enchanter tank it!
It casted Caustic Discharge (http://lucy.allakhazam.com/spell.html?id=33513&source=Live) on him more than 50 times, but with 500+ in Corruption resist he resisted it all times. He used a Pure Energeian Decay Orb as powersource and got a good corruption aug set. last run we had no deaths. Group was: enc, enc, bard, druid and two heal mercs.

So if you want to take him down, buff corruption resists

Sorry folks, I had the spells for this named mixed up with the other eyeball named.  All fixed up now, and thanks for the feedback!

It cast Fateful Entrapment on my group. Killed the mercs instantly.....

It also instantly killed my healer merc when this was cast. I don't know if that was a bug, strange occurrence or what.